We recently visited the Canary Island of Tenerife. As with many other southern European countries, I didn’t think I would ever have the confidence to drive in Spain. Then you start to consider that Tenerife is an island, and I had already driven on both Madeira and Kefalonia. How big a difference could it be? It turned out that Tenerife is probably the easiest of the thee when it comes to driving. Driving on Tenerife is a pleasure as long as you are cautious. In this post, I try to provide you with both a reason why you should give it a try as well as a few guidelines that made it easier for me.

In many ways, I wouldn’t consider myself to be an experienced driver. Also, I will not be able to provide you with professional advice in regards to driving on Tenerife, or any place for that matter. My background looks like this: I had to request a new Swedish driving license last year as my previous was expiring after 10 years. That is now about 11 years with a driving license. I have during that time only owned a car for the last two years. In the last 4 years, I have, however, driven in 13 different countries. These are Belgium, Denmark, Finland, France, Greece (Kefalonia), Germany, Luxembourg, Namibia, the Netherlands, Portugal (Madeira), Slovakia, South Africa, and Sweden.

Here are our previous posts about driving:

Initially, we considered taking a few tours and just relax during our stay in El Médano. But after arriving on the island it turned out that it would be time-consuming, expensive and very limiting. Peter at one of the tour agencies did not have to spend a lot of time convincing us before we decided that, yes, we will rent a car for three days and explore Tenerife by driving ourselves.

Driving on Tenerife – Reasons to Do It

If you only wish to lay on the beach during your visit to Tenerife, then stop reading here. Otherwise, ask yourself what you want to see? You will be able to explore most of the island’s larger towns and cities by bus. It is when you decide that, yes, you want to explore the amazing nature that the island has to offer that you should probably consider to rent a car and drive yourself across the island.

Tenerife as such is a natural wonder and everywhere you look you will see mountains, volcanos, big cliffs, beaches and of course the sea. Driving on Tenerife gives you the possibility to get to the more amazing places, such as the volcano Teide, the mountains in Teno Rural Park with the beautiful sights around Masca, as well as the other side with the mountains of Anaga Rural Park.

Yes, the roads might get challenging and even scary from time to time. But they are mostly in a really good condition and if you plan your trip ahead, then you will be able to stay away from the worst roads.

Our Recommendations When Driving on Tenerife

Here are our basic recommendations for driving on Tenerife. We might be beginners, but that also means that we take nothing for granted. Feel free to share your experiences and recommendations in the comments.

There really is no need to hurry when driving in a new country. Stress is not favorable in these cases. Instead, drive at a pace you are comfortable with. Having other drivers behind you? Go a bit to the side at a sade spot and let them pass. You will most likely get a friendly honk on the horn as a thank you.

#2 Plan Your Route in Advance

In this day and age, there are perfect ways to plan your route in advance. Google Maps even offers the possibility to go along the road. By using these tools you will be able to check your planned route and make sure that you are comfortable with the roads.

When driving up to the base camp of Teide, we made sure to check the roads the evening before to see which one seemed to be the best. By doing so we were able to be comfortable with the drive once we set off early in the morning.

Another good thing to check when planning your route is the weather forecasts. Heading up to Teide could be treacherous depending on the weather.

Unless you decide to stay on the highway and just drive along the coast, you will eventually end up on a serpentine road. This is something you will encounter for sure, so prepare yourself mentally. Well, it is actually not bad, just make sure to drive carefully.

The serpentine roads on Tenerife are both narrow and steep. It is usually possible to have meeting traffic on many of these roads, but there are a few smaller and more narrow roads. When driving on the latter, check when coming from a curve if there is any oncoming traffic and in case there is, wait and let it pass in the curves where there usually is a bit more space.

We only encountered two serpentine roads that got the pulse to increase. First one was the Camino Real las Arenas when heading from La Tierra del Trigo to Buenavista del Norte. It had a very steep descent on a narrow road with limited protection along its cliff edges. The second worst was the ascent from Masca towards Santiago del Teide. This serpentine road went on forever and was really steep. Our rental car really had to fight to reach the top.

This is obvious to many but could be repeated relentlessly. Respect the rules and laws of the country you visit. Safety regulation includes rules such as always use the seat belt, don’t use your cellphone or operate the GPS when driving, and don’t drink and drive.

Speed limits are there for a reason, so are the police and cameras that are enforcing it. Respect the rules and you will have a terrific time driving on Tenerife.

#5 Make Sure to Enjoy the Views

Driving on Tenerife really is a pleasure. You will encounter amazing views and sights when exploring the island and you will probably understand why we would recommend you to stop at the marked spots to enjoy the scenery.

The word to look out for is “Mirador“. Signs will lead you to the many viewpoints and these are a good place to stop at as there are usually safe parking spots. We would not recommend you to just stop along the road. Limited visibility around corners and narrow roads make this an unsafe decision. There are other cars on these roads. At the viewpoints or Mirador, there are usually also connections to the many hiking paths. So, make sure to stop, take a short walk and just enjoy the view. 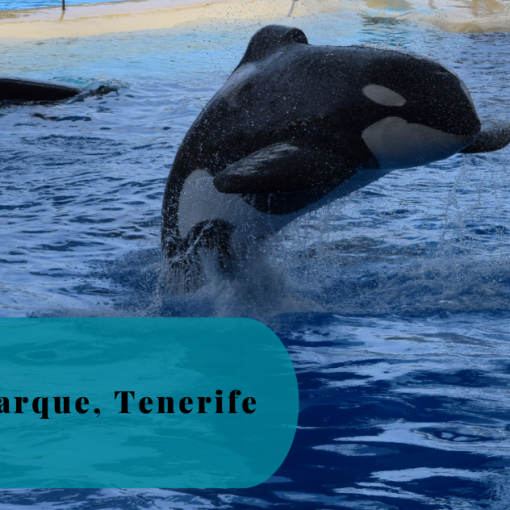 Little A really loves sharks, so when are traveling we usually try to find somewhere where she can see them. Well, at […] 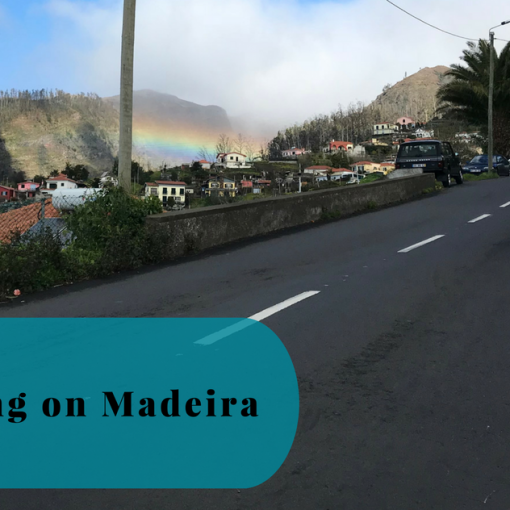 We have recently visited the island of Madeira where we rented a car and drove around for a week. We might not […] 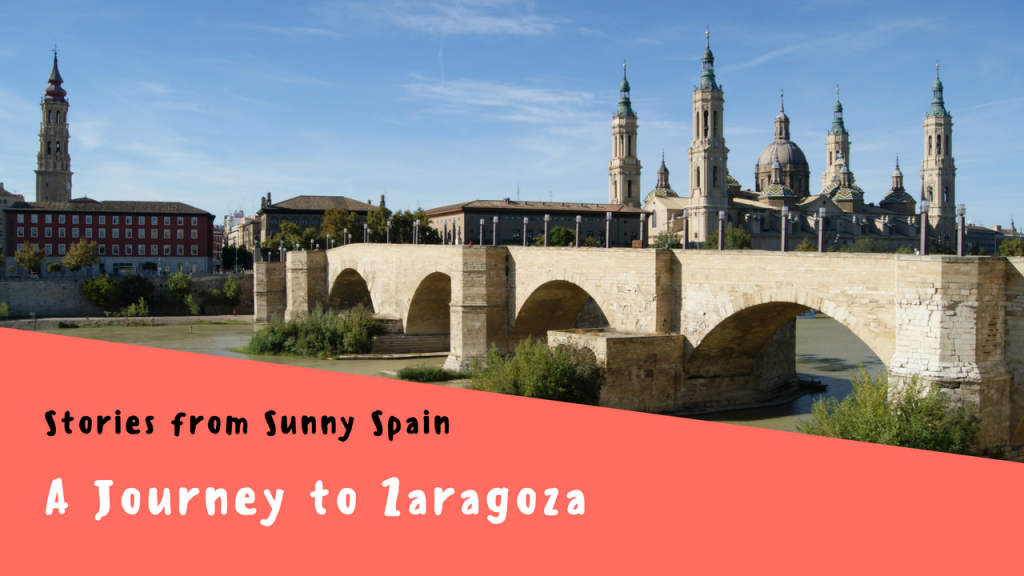 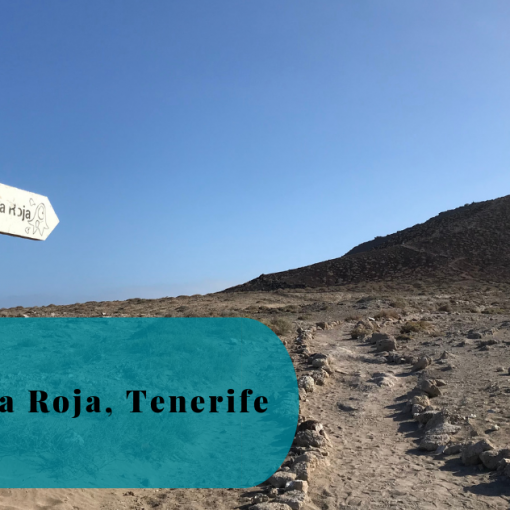 Right outside of El Médano is the Reserva natural especial de Montaña Roja, or the Special Nature Reserve Red Mountain in English. […]