Vuollerim is a small locality in the far north of Sweden, just a short distance south of the Arctic Circle. The growth and survival of the small village is closely connected with the nearby Porsi Hydroelectric Power Station. Vuollerim has today around 640 inhabitants and it is a peaceful stop for anyone fleeing the more stressful south.

Vuollerim was first settled in 1756, but archaeological findings show that there has been human activity in the area since the stone age, 6.000 years ago. The size of the population was very small until the 1950’s. This was when the hydroelectric power station in Porsi was built and the population of Vuollerim increased to around 1.600 inhabitants. The church was also constructed at this time and Voullerim parish was established in 1962. It existed until 2005 when it became part of the Jokkomokk parish.

Things to Do and See

Activities in nature, such as fishing, hiking and picking berries, are probably the main reason to visit the area. However, there are a few other sights of interest. Nature is always nearby, but so are a few of the other sights as well.

Vuollerim 6000 Natur och Kultur is the archaeological museum in Vuollerim. It opened in 1990 and it showcases the findings from the two 6.000 year old stone age findings a bit outside of the locality. The museum building was drawn by Per Persson and Mats Winsa and is one of the two architecture-wise interesting buildings in the locality together with the church.

This is a cold war fortification and its purpose was to defend the Porsi hydroelectric power station. It was built at the top of the hill Bomyrberget in the begining of the 1960’s. Its canons were previously in use on the cruiser HMS Drottning Victoria between 1921 and 1957. Victoriafortet was in use until 1997 and is today a museum with irregular opening hours.

Across the Lesser Lule River from the locality is the Ekopark Vuollerim. It stretches the area between the Lesser and Greater Lule River. This is an area with highly valued forest based biodiversity. For visitors it is a perfect spot to enjoy nature. One advantage is that it has easy access.

Jokkmokks Jokke’s Museum is in Porsi, a bit north of Vuollerim. Bengt Simon Djupbäck, Jokkmokks Jokke, was a famous local musician. The artist grew up in the area around Porsi.

How to get to Vuollerim

Flights: Closest airports are Luleå Airport (LLA) is located 133 kilometers away and Gällivare Lapland Airport (GEV) located 120 kilometers away. Both connects the area with the Stockholm-Arlanda Airport (ARN) for connections around the globe.
Car: Vuollerim is located along road 97 between Luleå and Jokkmokk.
Train: Closest train station is in Murjek to where there are trains from Björkliden/Kiruna and Luleå.
Bus: There are a few regional buses connecting Vuollerim with Jokkmokk, Murjek and Luleå.

The driving distance from 5 major Swedish cities, according to Google Maps: 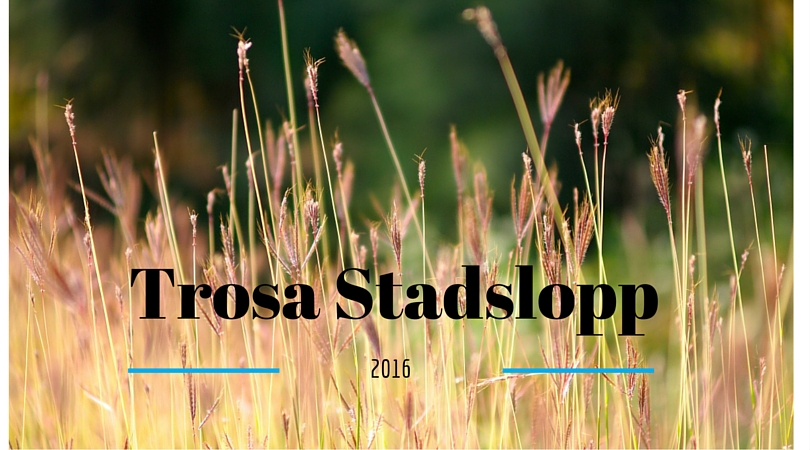 We try to create a new tradition for us and it is not to sit in front of the television. As a […]

Not too far from my office, there is a lake. The name of the lake is Råstasjön and it’s where I usually head […] 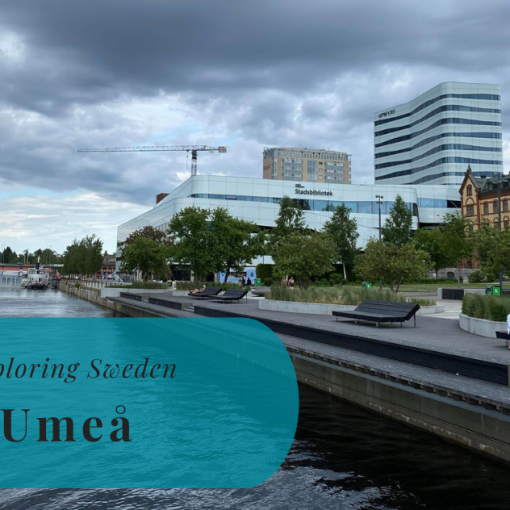 With a population of almost 90.000, Umeå is the largest city in Norrland and the 13th largest in Sweden. It is known […] 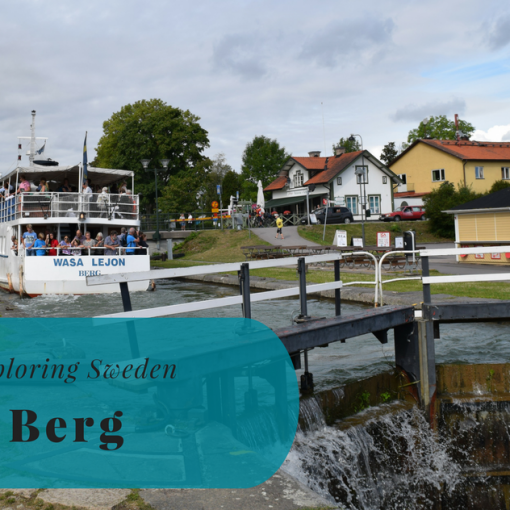 There are quite a few small places here in Sweden that most people living in this country seem to know about. Berg […]