At 8 o’clock on Saturday morning Jesper woke me up with the words “I want to go somewhere for a day trip“.

We thought about it for a while. The city center was out of question because of the half marathon. We had been talking about Uppsala for quite some time but never actually made it there, so we decided that this would be the day. The thing with Uppsala is that it is really close to Stockholm and it also one of the most famous cities in the country. Getting there isn’t exactly difficult so don’t ask me why we hadn’t gone there before Saturday.

The most convenient way for us to start our day trip to Uppsala was by taking the commuter train. It is a bit more expensive to go there than normally (approximately 160 SEK return pp), but it is convenient. 25 minutes later we found ourselves at the central station in Uppsala. As it turned out, we were not only lucky with the weather. On Saturday the city celebrated Kulturnatten or a night of culture. This meant that there were a lot of people and music everywhere. The city also smelled deliciously good as there were food trucks and stands on almost every street. As I have never been to the city, I was positively surprised by all the green parks and the old, narrow streets. Some of the highlights of our day trip included the castle, the cathedral, Museum Gustavianum and the Linnaeus Garden. Because of the cultural festivities, entrance to the museums was free. At Museum Gustavianum we attended a short guided tour about the Vikings and their contacts to the world. The museum is located in Uppsala University’s oldest building and it houses the Anatomical Theater. It might be historically important but I was slightly disturbed when I tried to imagine what had happened in that theater.

The university seemed to be present almost everywhere in the city. The Linnaeus Garden is the oldest botanical garden in Sweden and nowadays it belongs to the university. Today the garden houses approximately 1300 species, all originally cultivated by Linnaeus and arranged according to his own system. I really enjoyed walking in the garden, it’s quite small but it is an oasis in the middle of the city.

Have we told you about fika before? Fika is almost like a cultural institution in Sweden, basically it’s a coffee break with something sweet on the side. During our day trip in Uppsala I probably ate the best cinnamon bun (also typically Swedish) ever. It had blueberry jam filling. And custard! I really want to learn how to make those myself. Now that we know how easy it is to go to Uppsala, I’m sure that we will visit again. Especially if we know that there will be some events there. It is a typical university town so it is lively. I’m thinking that the Christmas market could be well worth a visit? 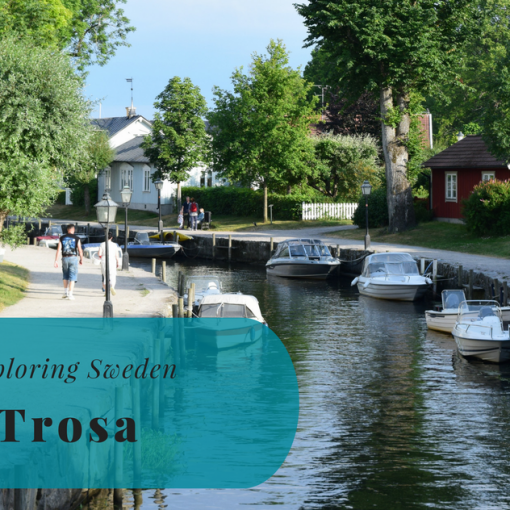 Trosa, during wintertime a small sleeping town at the Baltic sea. During summer the whole town suddenly wakes up and becomes a […] 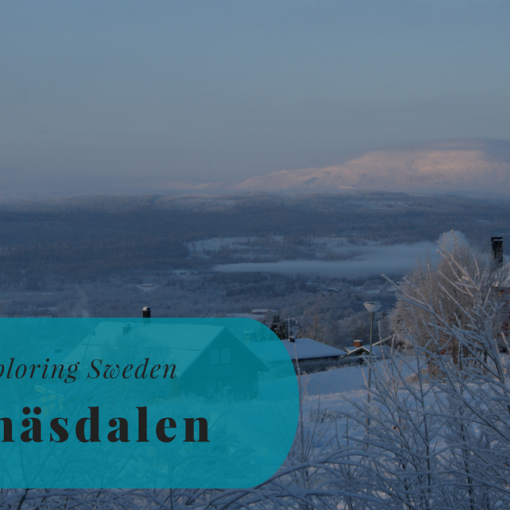 Funäsdalen is a small village that has made its name in winter sports. A lot of people go here during the winter […] 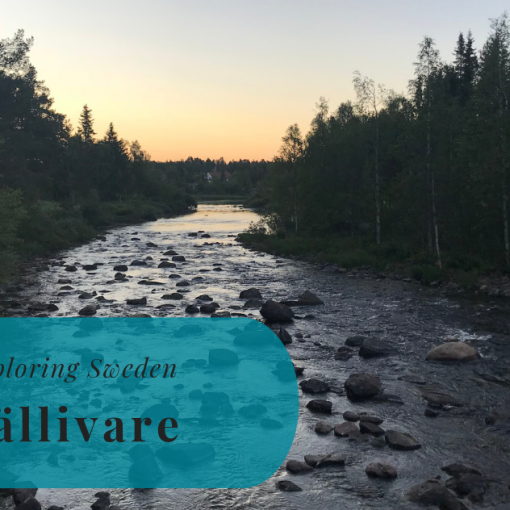 Welcome to the Arctic! Gällivare is located about 100 kilometers north of the polar circle. The town is in one of Sweden’s […] 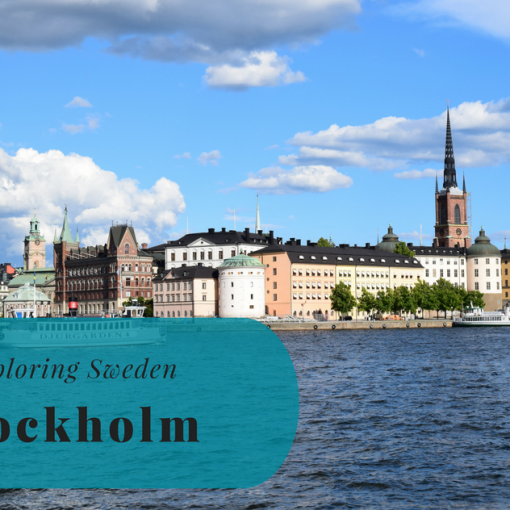 Stockholm is not only the capital of Sweden, it is also by far the largest city in the country. It has around […]

2 thoughts on “Uppsala, Sweden – A Day Trip from Stockholm”