I had visited Malta twice before. However, I had so far not had the opportunity to visit the second largest island of Malta – the island of Gozo. Even though it is just a short distance northwest of the main island it still has its own culture. Not to mention it is a very beautiful island with its hilly scenery. The capital of Gozo is Victoria.

There are mainly two ways for reaching the island of Gozo. Unless you have your own boat or a car, of course.

The roads on Malta are bumpy and the bus rides take long. That’s the reason we actually decided to go to Gozo with a tour operator. Even though this is something we usually decide against doing. Having a toddler who easily gets car sick is not ideal when the buses speed up on the curvy roads.

Eventually, we went with Supreme Cruises on their tour to Gozo and the much smaller island of Comino. A short review will be found further down, but let’s start with our day.

Boarding at the Harbor in Sliema

Just a short walk from our accommodation in Gzira was the Sliema Ferry Terminal. In fact, there are several docking spots for the many tour boats operating from here. We were soon seated at a table indoors with the stroller parked next to us. Drinks were included in the price so we had a comfortable journey until we reached Buggiba. The boat made a second pick up in Buggiba and it was soon really crowded. We were blocking quite a few seats with the stroller to the inconvenience for others – there really was nowhere else to park it.

It was, however, still a quite relaxing boat trip to Gozo and we were soon aproaching the harbor in Mgarr on the island of Gozo. The journey took aproximately three hours.

When arriving at the harbor in Mgarr we were already late due to the high amount of passengers. So we were eager to go to Victoria so that we would have time both for lunch and to explore the large Cittadella. There were already several tour buses waiting for us, but we soon encountered another problem. They didn’t have enough buses. As we had the stroller, we were among the last people to leave the boat. It turned out that there were no more seats on the buses. Instead, they expected us to stand, which we did not accept as we did not consider it to be safe to stand and at the same time hold a sleeping Little A.

After a quite intense discussion, the bus operator eventually gave instructions to a taxi driver to drive us. Which was quite convenient. The stop at a viewpoint – overlooking Mgarr as well as the strait between Malta, Gozo, and Comino – took a lot less time than for the overcrowded buses. So we were probably among the first passengers to reach Victoria.

Upon arriving in Victoria we couldn’t wait any longer for lunch. We just had a little more than an hour before the buses were to be going back to the harbor. That meant that we choose something quick for lunch. Luckily the taxi driver directed us to a bar where it was possible to get baguettes and salads. It might have been a bit of a tourist trap, but it did fulfill its purpose for a fast lunch.

Exploring the Cittadella of Victoria

The Cittadella in Victoria is probably one of the most impressive sights in the whole of Malta. Dating back as far as 1500 BC it contains what has once been a whole town. The Cittadella is both beautiful and impressive, but so is also the view from its walls. From here it is possible to see most of Gozo and it is even more stunning.

Fortunately, nothing is far away and walking along the walls enjoying the view is what most people visiting probably do. For us, it was soon time to start the descent back down to Rabat – the old town center. It was time to find the bus that would take us back to the harbor.

All in all, we did not really have the time to explore the town any further, which was a pity. We had the impression that the tour would show us more of Gozo.

Luckily, we didn’t encounter the same problems when boarding the bus this time and we were soon back at the ferry.

A Stop at Comino

The third island of Malta barely has any permanent population but it has one of the countries most famous sights – the Blue Lagoon. During big parts of the summer Comino is crowded with tourists, but this time of the year it was better. (This time of the year being March). Maybe it’s not the ideal time to have a swim in the clear blue waters, but it’s perfect for walking along the paths of the island offer some great views of the surroundings and Maltese nature.

It is also common for the tour operators to offer an additional tour when visiting Comino. That is to explore the caves in a speed boat. That is something Susann and her mother decided to try. So while they were exploring the caves, Little A, Susann’s father and I were exploring the paths and taking photos. Little A was happy to run around, but we really had to make sure to be a few hundred meters from the cliffs.

Heading Back to Bugibba and Sliema

The boat was once more really crowded for the return to the main island and it was really nice when the boat arrived in Bugibba and around half of all passengers disembarked. After that, we did have a joyous ride back to Sliema.

Would we recommend going with Supreme Cruises to Gozo? No, we would not. There really is no interest in providing you with a great experience. They will try to sell as many tickets as possible until they have filled the boat to the limit and the job description for most of the boat crew is to sell tickets to the additional speed boat tour of the caves at Comino.

We might have had a nice day with sunshine, nice company, and amazing sights. But it is not worth paying a tour operator when they only add stress to your trip. Next time we will take the ferry from Cirkewwa.

Would We Recommend Gozo?

We really liked the much more relaxed atmosphere on Gozo and the island is truly beautiful. If you visit Malta you should make sure to go to Gozo and make sure to visit Comino as well. In fact, if we return to this part of the Mediterranean, there is a big likelihood that we will stay on Gozo instead of on Malta.

We visited Malta in March 2019. You can read our previous blog posts about our trip here >> 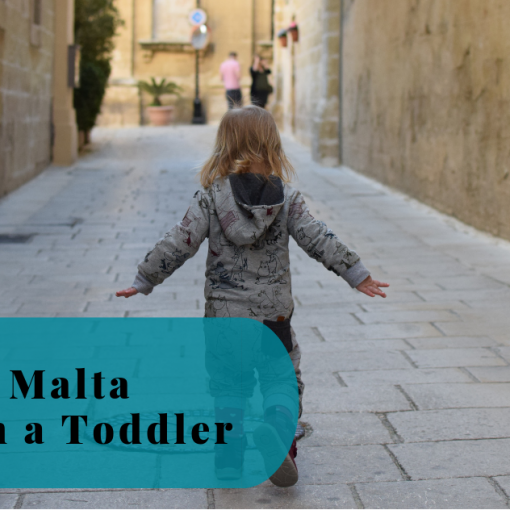 What is it like to visit beautiful Malta with a toddler? Traveling with little kids always requires some extra planning. Depending on […]

Staying in Marsaskala during our trip turned up to be great for exploring new parts of the island. During earlier visits, we […] 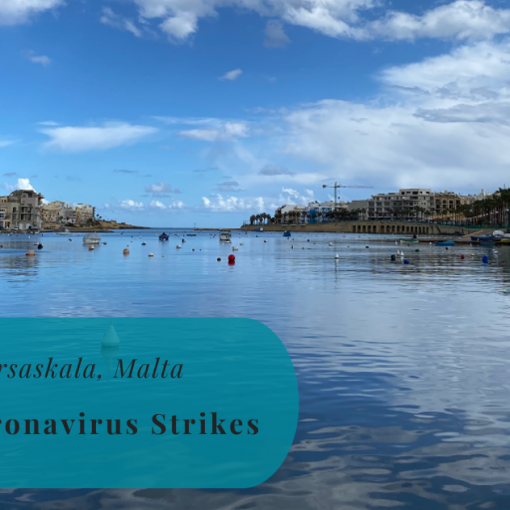 At the beginning of March, the reports of the coronavirus spreading in Europe had started to become more frequent. And there we […] 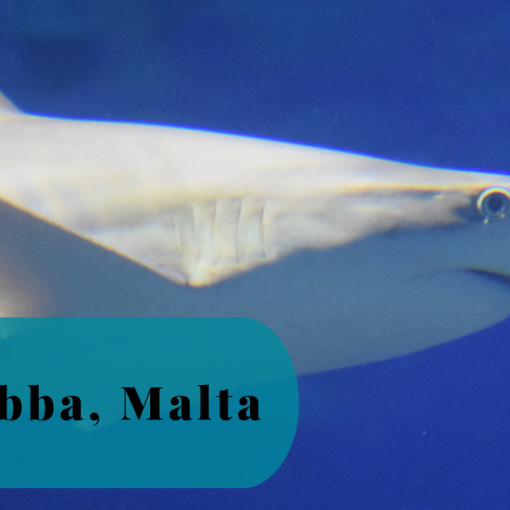 A lot of the tourists visiting Malta seem to end up staying either in St Julian’s (Maltese: San Ġiljan) or St. Paul’s […]

3 thoughts on “Victoria, Gozo – Visiting the Second Island of Malta”