Once in a while my Facebook feed tells me about articles and news stories on the so-called wanderlust gene. Apparently this is not really new but those stories intrigue me, so I decided to explore this matter a little further.

According to our favorite source of them all, Wikipedia, wanderlust is the “strong desire for or impulse to wander or travel and explore the world. ” Does it sound familiar to you? Did the travel bug bite you and give you that strong feeling in your gut that you should be going somewhere else. Or, in fact, being somewhere else. Does it sound boring to spend all your days in the same usual town? I was two years old when I told my parents that I wanted to travel the world. At three I tried to convince them to move to Australia. It seems like we are not sharing the same need for adventure and curiosity. I finally moved abroad at the age of 19 but think of all the places I could have been to, had my parents followed my sound advice. I think the description above could well classify as wanderlust.

Do You Have The Wanderlust Gene?

So, how does genetics play into this issue? To make a long (and complicated) story short, it all comes down to the dopamine gene DRD4-7R. About 20 % of the population possesses the gene – this number, however, varies among countries. People who do have the gene have shown a tendency toward being risk-taking and impulsive, an interest in novelty, and an inclination toward both extraversion and change.

It’s nice to think that there’s a scientific explanation for any odd thoughts I had at the age of two. However, science is never simple. We need to keep in mind the cultural and social contexts that for the reality of human existence. Also, as Karina Martinez-Carter points out “as all scientists agree, no one gene holds the power or influence to determine anything as complex as a particular personality trait, feeling or behavior.”

In conclusion, let’s forget about the genetics and focus on what really matters: traveling. And remember to keep calm! Being impulsive might be a lot fun, but they say that a good plan will take you far.

Do You Want To Read More About The Wanderlust Gene?

Here are the sources I have used for writing this post. 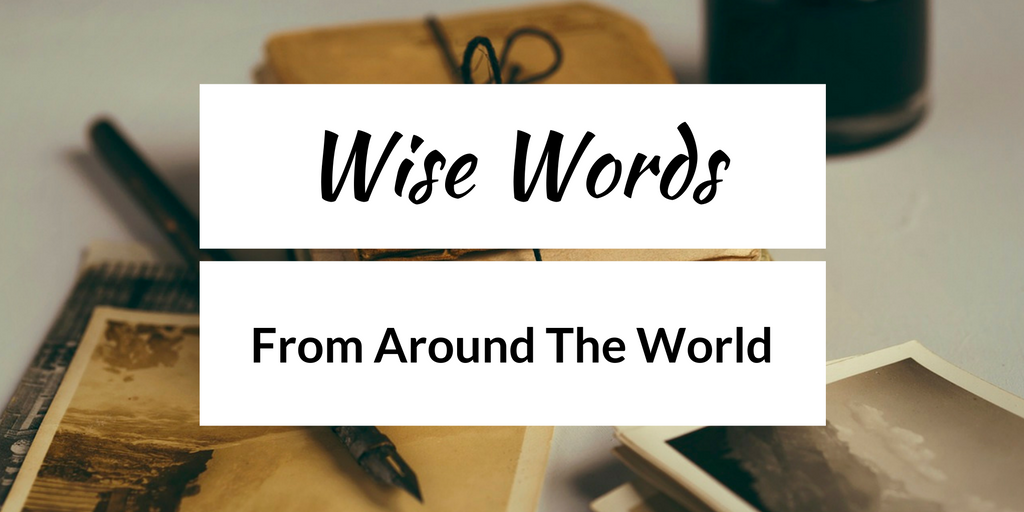 I really enjoy quotes, so let’s go on a journey around the world to find some wise words to inspire us today. […] 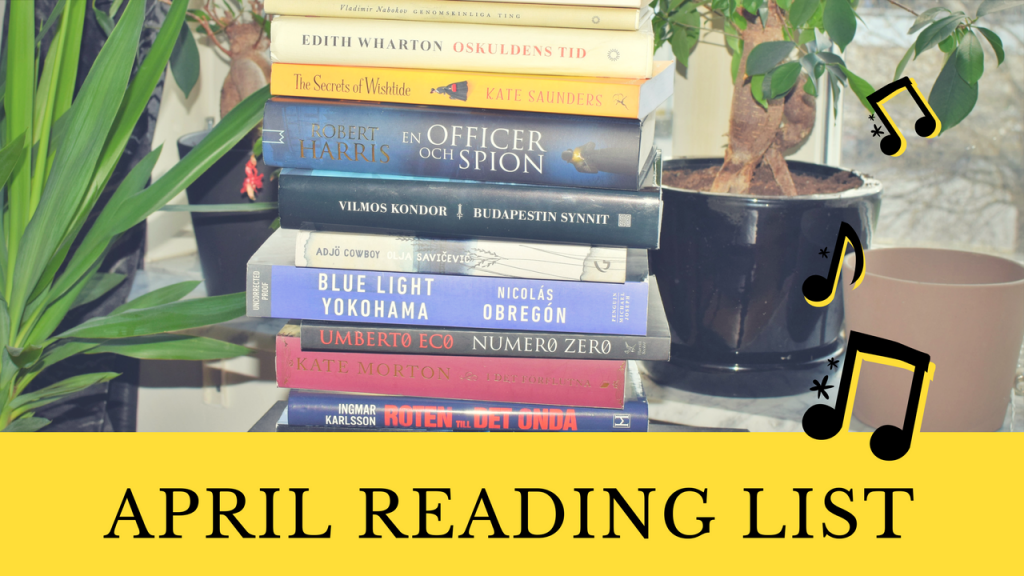 Hello, May! Before anything else, it’s time to have a look at the reading list for April. As you might remember, my goal is […] 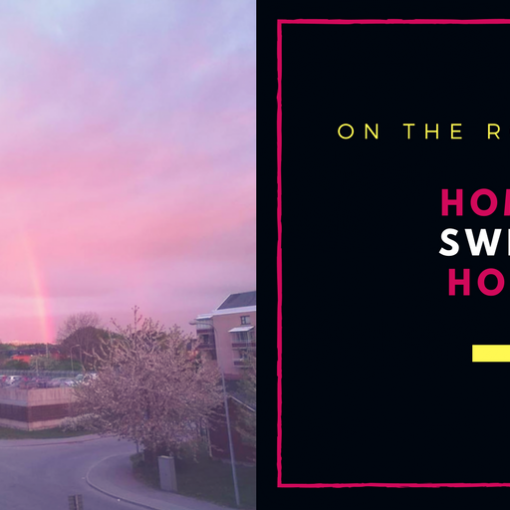 Hello there! Home sweet home is the first thing that comes to mind right now, after three weeks and a half on the road. […] 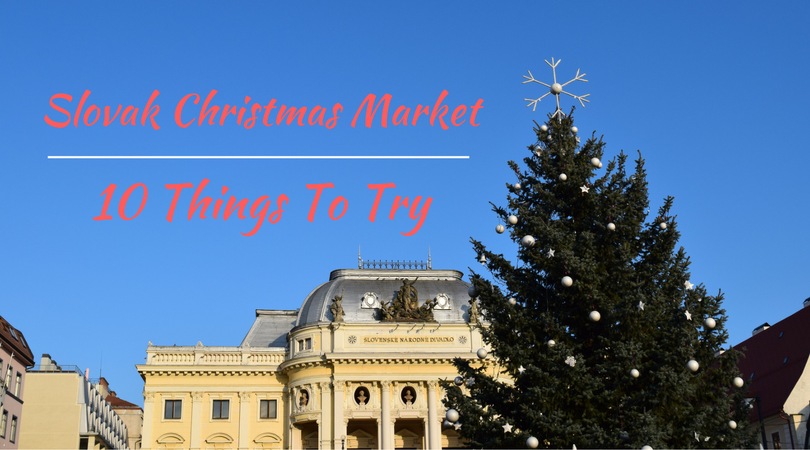 2 thoughts on “Do You Have The Wanderlust Gene?”