Today we are on new adventures in Luxembourg and our plan is to stop at quite a few places. First stop: Echternach, the oldest town in Luxembourg. Today it is a lot colder than previous days. It is only about 15 degrees instead of the around 30 that we have had during the last week. B The clouds are forming, so we’ll see if we’ll be able to stay dry the whole day.

We arrived in Echternach at around 11 am, after an hour or so of driving from Metz. Eventually and after some circling around, we found a parking spot close to the bus station. That was after finding out that two other large parking areas were completely full. There certainly is a lot of cars here for a town of 5 600 inhabitants.

Echternach is in the area of Mullerthal – Luxembourg’s Little Switzerland. The surroundings are very green and hilly. Sadly we decided not to go hiking as it would be hard to do so with a pram. Maybe we will return some other time for the hiking. Instead, we explored the town and checked out what it had to offer. The town is small, but it has some nice sights. There is the Basilica, the Town Hall as well as several cozy pedestrian streets.

There are also the remains of a Roman villa outside of town. The Sûre river runs just next to the town, by crossing it you end up in Germany. Echternach is located directly at the border and on the other side of the river is the German town of Echternacherbrück. We enjoyed our stop here and with some food in our bellies (there are many restaurants), we are now heading for the town of Vianden. That is if we don’t happen to drive past something else of interest on our way. There are so much to see here in Luxembourg.

Join us on the road through Europe here! 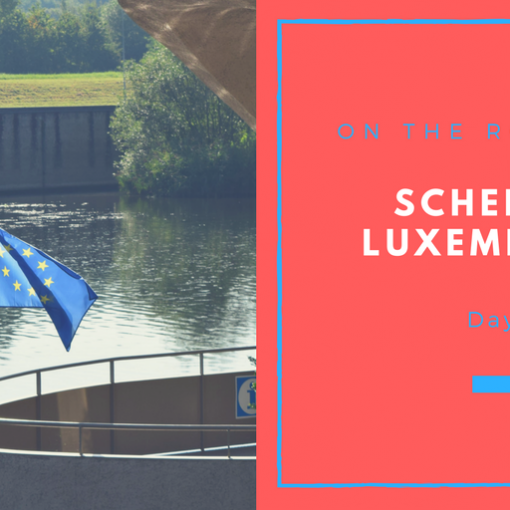 We are out on new adventures in the Benelux area. The question today is whether there is any name that better describes […] 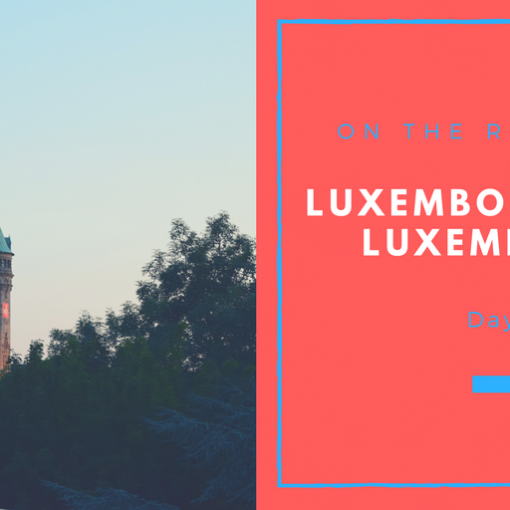 After our short stop in Munsbach yesterday, we started to discuss the possibility to see one more place before heading back home. We […] 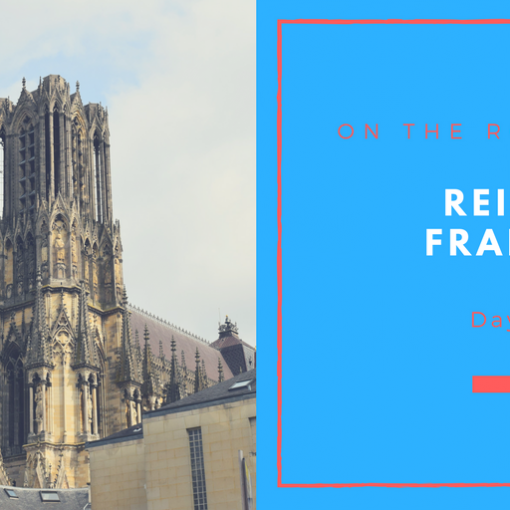 This morning the sun woke us up in the Capital of the Champagne region – Reims. We slept quite later after the […] 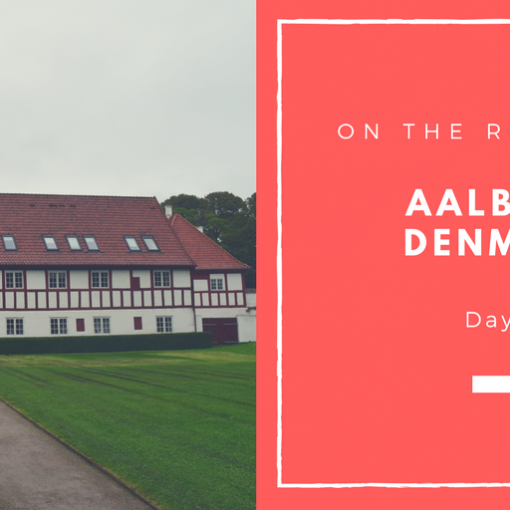 Our road trip is coming to an end and we are now packing up our things here in Aalborg. We are preparing […]