One of the things we liked about living in Slovakia was the possibility to go abroad easily. One of the easiest ways was just to cross the border somewhere near Bratislava. Trains and buses to Vienna, Budapest, and Prague were easy enough to find. However, we also had the chance to see other, more unexpected, places without the need of several trains or buses. One of our destinations was Štúrovo and Esztergom. The towns lie on either side of the Danube river, with the Slovak-Hungarian border running in the middle of the river. The bridge connecting the two towns gives a good possibility to walk across the border while enjoying an amazing view. This is the place where we headed the 6th of January 2014. The train from Bratislava to Budapest makes a few stops along the way. One of these stops is right outside of the Slovak town of Štúrovo – a bit more than an hour from Bratislava. This is also the last stop on the Slovak side before crossing the border. As mentioned, the station is a few kilometers from the center of the town. More precisely, it’s about a three-kilometer walk to reach the center of Štúrovo. The Danube river separates Štúrovo and Esztergom. Both towns are very old, Esztergom is the biggest and most famous of the two. As soon as you reach the center of Štúrovo, you see the giant Basilica of Esztergom watching over the river. It is at that time hard to imagine that somewhere between you and the basilica is both a river and an international border. The Mária Valéria Bridge between Štúrovo and Esztergom

During our visit, we enjoyed the short walk through the center of Štúrovo, aiming for the bridge across the Danube. Our goal was to walk across the border and that was where we were heading. From the center of the bridge, when looking out over the Danube, you have a great view of the Basilica of Esztergom. This is also the time when you find yourself standing with one foot in Slovakia and the other one in Hungary. There is something special about that feeling and it makes you grateful for the free movement that is the effect of the European Union.

The bridge, the Mária Valéria Bridge, was actually destroyed twice. The first time it happened was right after World War I and during World War II it was time for another attack. It was not until 2001 that the two governments managed to reopen the bridge. Half of the cost of the new bridge was covered by the European union. A short walk, no passport controls, and you are suddenly in a new country. It did not take us a long time to start exploring Esztergom. Our first goal was the Basilica and the hill where it is standing. Esztergom was the capital of Hungary from the 10th to the 13th century, until the capital moved to Buda (today a part of Budapest). Walking around the hill on which the Basilica stands really makes an impressive impression. The old buildings and size of everything make it hard to imagine that this is today a quite small town that has less than 30.000 inhabitants.

As we were in town during Epiphany, most places were closed. That gave us the possibility to enjoy the empty streets. At the same time, it made it harder to find a place for lunch. It is common in most of Central Europe for the shops to be closed during holidays and also Sundays. Considering that it was January, we were at least lucky with the weather. 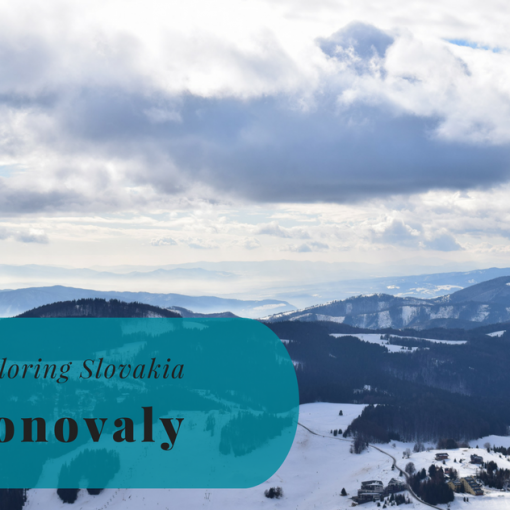 Are you looking for somewhere to spend a day outdoors while enjoying the nature? There are several places to do so in […] 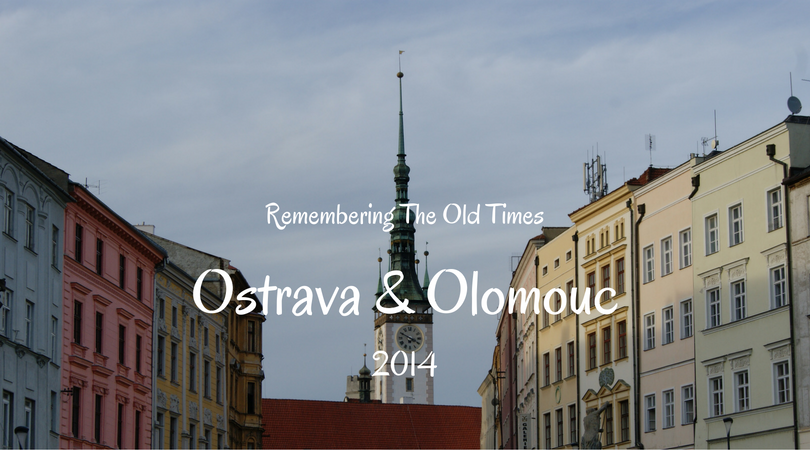 How did we end up in Ostrava and Olomouc? One of the highlights of living in Bratislava – the capital of Slovakia […] 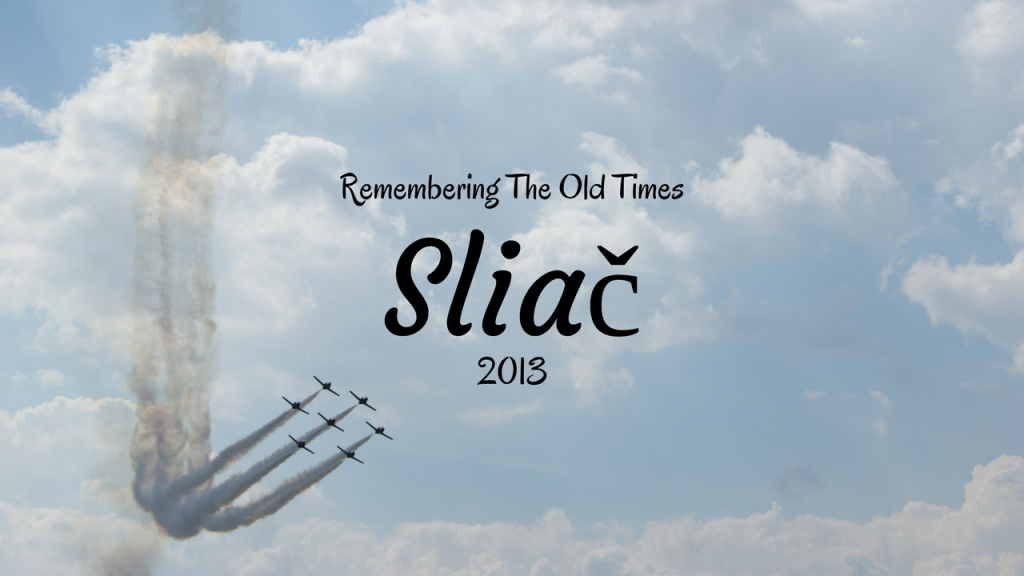 There were not many trips during our time living in Slovakia where Susann did not join me. However, there are always exceptions […] 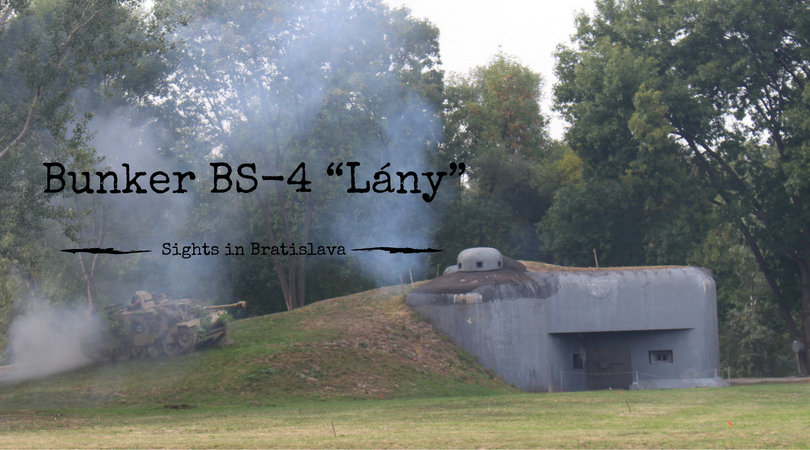 There are many sights in Bratislava to explore. Some of them are quite off the beaten track and the sight we write […]

10 thoughts on “Štúrovo and Esztergom, Slovakia and Hungary, 2014 – Remembering the Old Times”